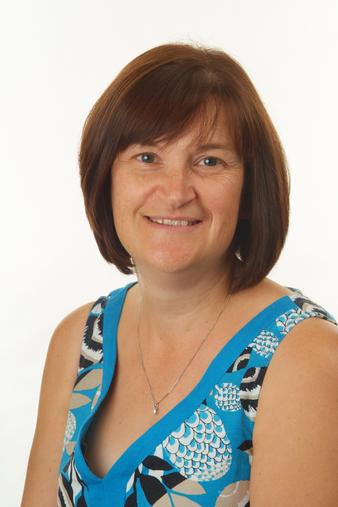 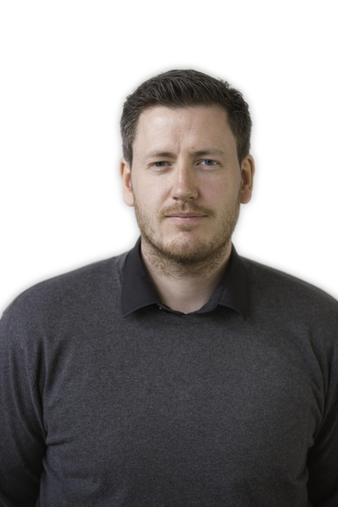 We began our term by looking at some work by Tony Hart, including his work on using light as a medium. We focused on his use of a dark background with light coloured chalk, translucent coloured tissue paper, and shadowing work when sketching!

We have begun term one by looking at "The Great, The Bold and The Brave". We started by discussing what we already knew about the Romans and the Anglo-Saxons. The children managed to place key dates from 2000 years ago on a huge timeline in the class!

This term we began investigating which would be the best design for a spear head; we investigated the best shape that had less air resistance to cut through the air.

We made sure it was a fair test by keeping certain things the same; the amount of paper and tape we used. We also made sure we all had the same starting point when throwing our paper

We went to the British Museum for our trip at the beginning of October! The sun was shining and we had a fantastic time travelling through London to the British Museum. We were very lucky to have a workshop focusing on "How Roman was Roman Britain?" A very engaging and interesting workshop led by an expert from the museum. Here are some photos from our brilliant trip: