Spirit of the Games: School Games Values. The six School Games values - Passion, Self-Belief, Respect, Honesty, Determination and Teamwork - were developed by young people to recognise how the experience of sport should be epitomised and embodied within schools, and to reflect the 'spirit' of the School Game.

Due to other tournaments the girls were involved in, it meant we only had three weeks training, nevertheless  they worked extremely hard to remember their routines.

They performed brilliantly and their hard work paid off as they were rewarded with 1st place!  In addition to the team winning, Kara came 1st overall in two out of the three pieces of apparatus and 2nd in the third and Madison 2nd overall in two of the routines.

Congratulations and well done to everyone; Kara, Madison, Tia, Sophie and Georgie

A HUGE thank to Sam Barker for helping coach the squad, to Sue Payne for her support on the day and to Mr Stephens for taking photos. 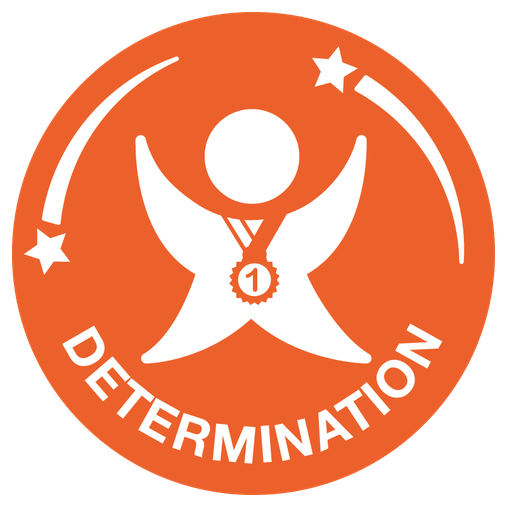 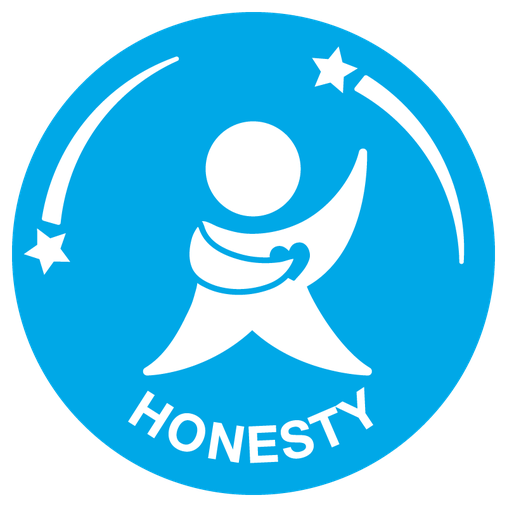 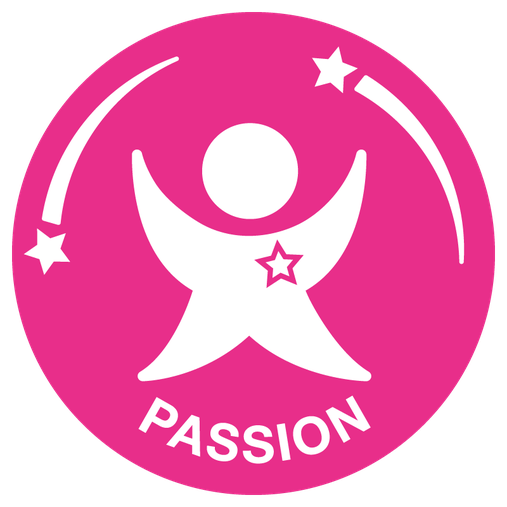 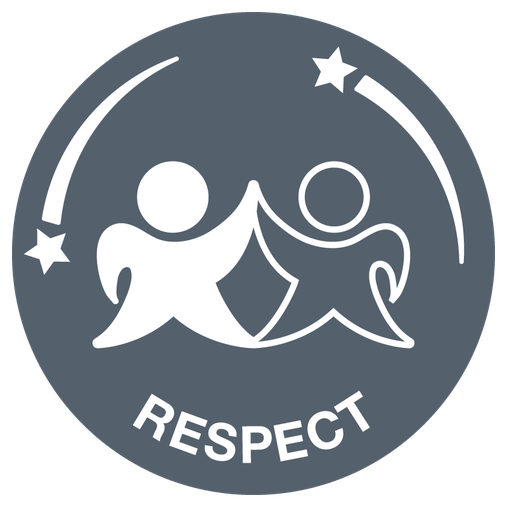 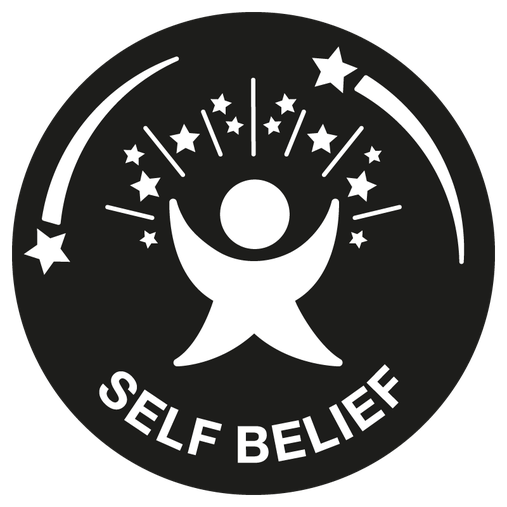 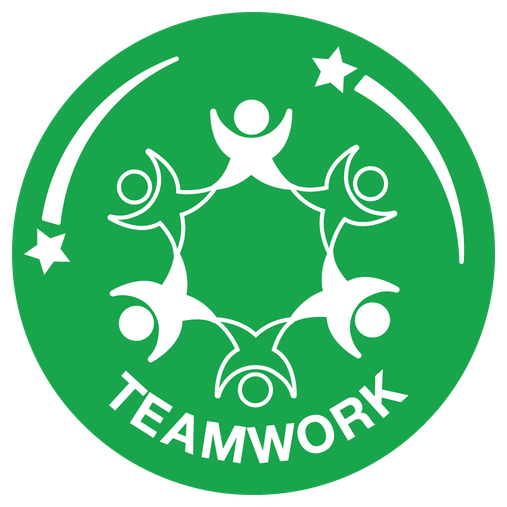 Our Boccia team took part in the first of three Boccia Festivals on Wednesday, at Fairfield Leisure Centre.

Ollie, Tyreek and Kaci played exceptionally well and thoroughly enjoyed taking part. There were some tense moments with two matches going to the wire with the match result being decided on last ball.  We won 4 out of our 5 matches and finished in 3rd place overall.

Congratulations and well done to: Ollie, Tyreek and Kaci

We entered three teams over the two days, giving the opportunity for over 50 children to take part. Sportshall Athletics is an inside athletics event and is made up of six field and six track events, with every child competing in four events each. This is a fantastic event with 13 schools taking part from across the district on Tuesday and 11 schools on Wednesday. The children get to make as much noise as they can cheering on their team mates and boy, did they! On day one our Year 3/4 team finished 1st and Year 5/6 finished 5th and then day two, our Year 3/4 finished 4th. I’m sure you will agree these are fantastic achievements.

Our winning Year 3/4 team will go on to represent Dartford in the Kent Finals in Canterbury in June next year and they can’t wait!

Congratulations and well done to everyone who took part. We are extremely proud of each and every one of you!

A HUGE thank you to Karen Clark and Gavin Power for supporting us at the event and a massive thank you to Mrs Miles, Mr Mewes and Mr Dawson for helping transport the children to and from the college.

On Wednesday 9th October, it was the turn of our Y5/6 hockey team to compete at DSTC.  The rules are same with each match having three thirds and the team rotating, however 6 players are on the pitch at any one time and the pitch is twice the size.

Unfortunately, Mason was unable to take part following a football injury he sustained on Monday and we were one girl short too!  This also meant the team had no rest between thirds.

They played some exceptional hockey, attacking well.  We had a mix of results, winning two, losing one and drawing two which mean we finished 3rd in group.  In the playoffs we were drawn against Oakfield, who also came third in their group. It was a great game with end to end action, but neither team could score the vital goal, so it ended a draw.

We came joint 5th with Oakfield out of twelve schools, which was fantastic.

Congratulations to New Ash Green who came first in both tournaments and will go on to represent Dartford at the Kent Finals in June.

Our School Games Partnership competition calendar got under way this week with the Quicksticks Hockey Tournaments.

On Tuesday 8th October, our lower KS2 hockey team travelled to DSTC where they joined 13 other Dartford schools in the first of two tournaments.

Each match is made up of three playing thirds, with the team rotating positions after each third. Four players are allowed on the pitch at any one, meaning everyone plays two thirds in each match.  Unfortunately we were one player short, which meant the girls played the whole game and sometimes back to back matches so they had very little rest time.

We played really well, trying our very best and although we didn’t win all our matches, we thoroughly enjoyed taking part.

We finished 7th overall which is fantastic and the children should be very proud of their achievement.

Well done to: Telisha, Lilly, Henry, Dario and Daniel and thank you to Miss Blackmore for coaching the team!

Unfortunately not the ones with chocolate chips.

Some cookies are necessary in order to make this website function correctly. These are set by default and whilst you can block or delete them by changing your browser settings, some functionality such as being able to log in to the website will not work if you do this. The necessary cookies set on this website are as follows:

Cookies that are not necessary to make the website work, but which enable additional functionality, can also be set. By default these cookies are disabled, but you can choose to enable them below: